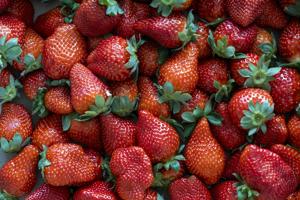 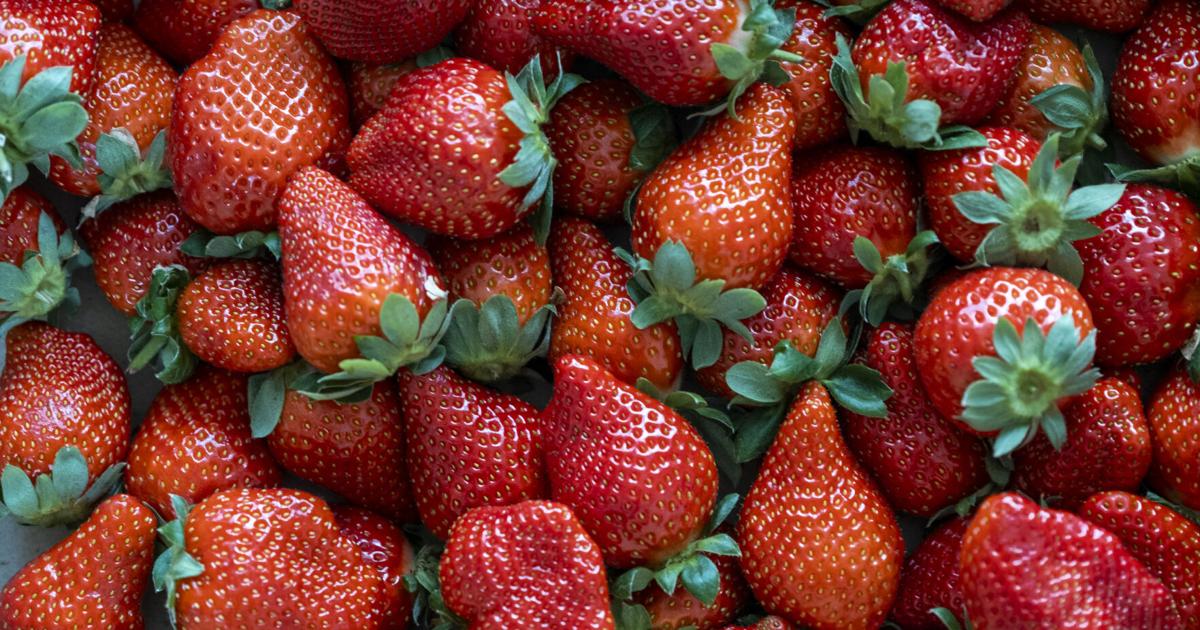 Strawberries are being recalled as investigators look into whether the fruit is the cause of more than two dozen confirmed hepatitis A cases in the United States and Canada.

The batches identified by authorities are past their shelf life, having been distributed between March 5 and April 25, but authorities expressed concern for anyone who may have frozen the berries, according to a Food and Drug Administration news release.

“The traceback investigations show that cases in California, Minnesota, and Canada report having purchased fresh organic strawberries branded as FreshKampo or HEB prior to becoming ill,” the release said.

The U.S. has seen 17 cases of hepatitis A, a dozen of which required hospitalization, and Canadian authorities confirmed at least 10 cases by Friday.

Fifteen of the cases in the U.S. were in California. According to a public health notice released in Canada, that country’s cases were found in Alberta and Saskatchewan.

If someone is unsure where they bought their strawberries and the brand they purchased, the FDA recommends throwing them away immediately.

Hepatitis A is a virus-born liver infection which causes inflammation and may impair liver function, according to the Mayo Clinic, an academic medical center. It’s most commonly spread by ingesting food or water that have been contaminated with fecal matter.

An investigation is being done with the FDA, the Centers for Disease Control and Prevention, the Public Health Agency of Canada and the Canadian Food Inspection Agency.