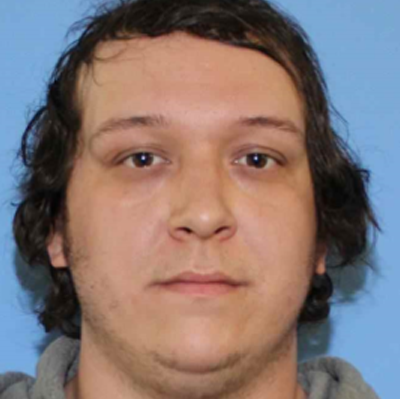 KENNEWICK, Wash. – A Kennewick man is behind bars and facing charges of child rape and promoting suicide.

In a statement, the Kennewick Police Department says detectives uncovered evidence to support allegations that Chanse J. Harmelle, 26, had been using social media to contact underage victims and sexually exploiting them.

Harmelle is due in court on July 13 with a trial hearing set for August 8.

Officers ask that if you have any information about this case, contact the department by calling 509-628-0333 or www.KPDtips.com.