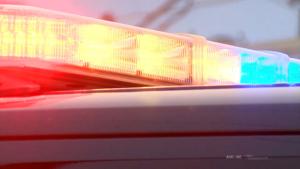 KPD has identified the two people killed in the car crash at the intersection of Gage Blvd. and N. Steptoe St. on Sunday night.

Officers say 38-year-old Tressica Garza of Pasco was driving and 45-year-old Wayne Judd of Kennewick was the passenger.

KPD says Garza and Judd were traveling east on Gage Blvd. when they were hit on the driver side of their car by another car heading south on N. Steptoe St.

Police say the driver of the car heading south is Mariana Souza who is still in custody. You can find the previous story attached here.