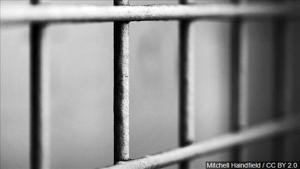 PORTLAND, Ore. (AP) — A preliminary report by the Oregon Criminal Justice Commission found some people released early from prison because of the COVID-19 pandemic were not more likely to commit crimes. Oregon Public Broadcasting reports Gov. Kate Brown commuted the sentences of 963 people between July 2020 and October 2021. Nonpartisan state agency the Criminal Justice Commission looked at the first 266 people granted release between July and November of 2020. The agency found 18% were arrested within one year of their commutation, 8% were convicted of a new crime and 2% were reincarcerated. Commission executive director Ken Sanchagrin said those numbers are similar to figures from 2019 involving people granted release or parole.