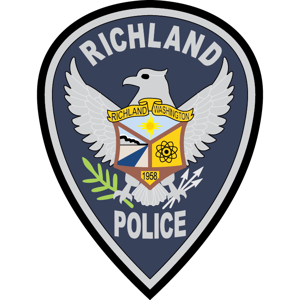 Richland Police Department Officers arrested a man suspected for robbing the Richland Chase bank on January 12 of this year.

RPD Detectives learned 25-year-old Nelson Geovanni Mejia was a suspect early on in the investigation, but needed Washington State Patrol forensic examinations to be completed for confirmation before making an arrest.

Detectives received the confirmation of Mejia’s identity on Friday, March 18 after WSP’s confirmation.

Detectives also confirmed Mejia was driving a stolen car out of Pasco the day of the bank robbery.

RPD says on Saturday, March 19, West Richland Police Department officers responded to calls about a bike theft in their city.

WRPD says they contacted Mejia during the bike theft and arrested him on probable cause for robbing the Chase bank in Richland.

Mejia has been charged with first degree robbery, possession of a stolen vehicle and theft.

RPD says Mejia is being held at the Benton County Jail with bail set at $750,000.