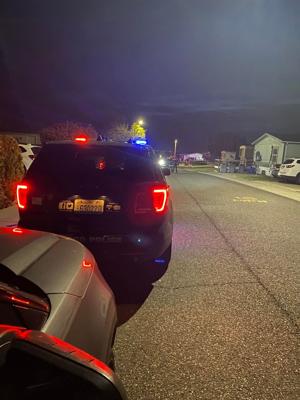 One person is recovering in the hospital after a shooting in the 600 block of Lonetree Ln. this morning.

Richland police officers arrived just before 4:30 a.m. and found a man with a gunshot wound.

Officers say the man is in stable condition in a local hospital.

RPD says they don’t know much about what led to the shooting. Part of Lonetree Ln. will be closed while officers investigate the scene.