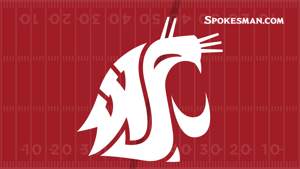 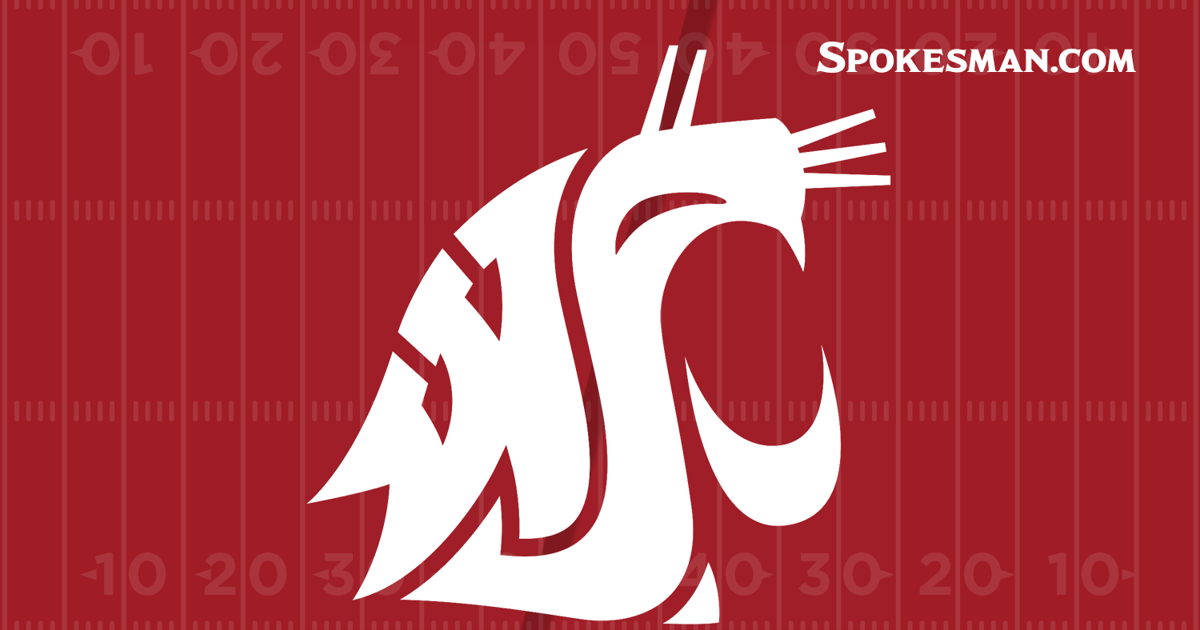 Washington State’s football program attained a pair of commitments Saturday night, securing verbal pledges from a top talent out of the Jacksonville area and a running back out of Allen High – a perennial prep powerhouse in Texas.

Tony Carter, a versatile defender for the Mandarin Mustangs, led all players at Jacksonville schools with 151 tackles as a senior last season and earned all-region honors. The 6-foot, 195-pound three-star prospect played both safety and linebacker. Also an accomplished wrestler at the Class 3A level, Carter is considered a top-200 prep prospect at the LB position, per 247Sports.com.

Carter received an offer from the Cougars last week and took an official visit to Pullman this weekend. His other offers included Maryland and Western Kentucky. WSU secondary coach Jordan Malone spearheaded his recruitment.

About three hours before Carter’s commitment surfaced on Twitter, running back Jaylen Jenkins announced over social media that he’ll be joining the Cougs’ roster next season after a productive senior season at Allen, a traditional high school heavyweight on a national scale.

Jenkins, at 5-8 and 180 pounds, registered 1,519 rushing yards and 22 touchdowns last year, averaging 10.1 yards per carry for the 11-win Eagles, whose season ended in the Class 6A quarterfinals.

Despite his efficiency against some of the country’s best prep teams, Jenkins seems to have fallen under the recruiting radar. He doesn’t own a star rating on 247Sports.com, and his only other FBS offers came from Group of Five programs Utah State, Hawaii, Arkansas State, Tulsa, UTSA and Western Kentucky.

The Cougs offered Jenkins on Tuesday and he took a trip to Pullman on Friday.